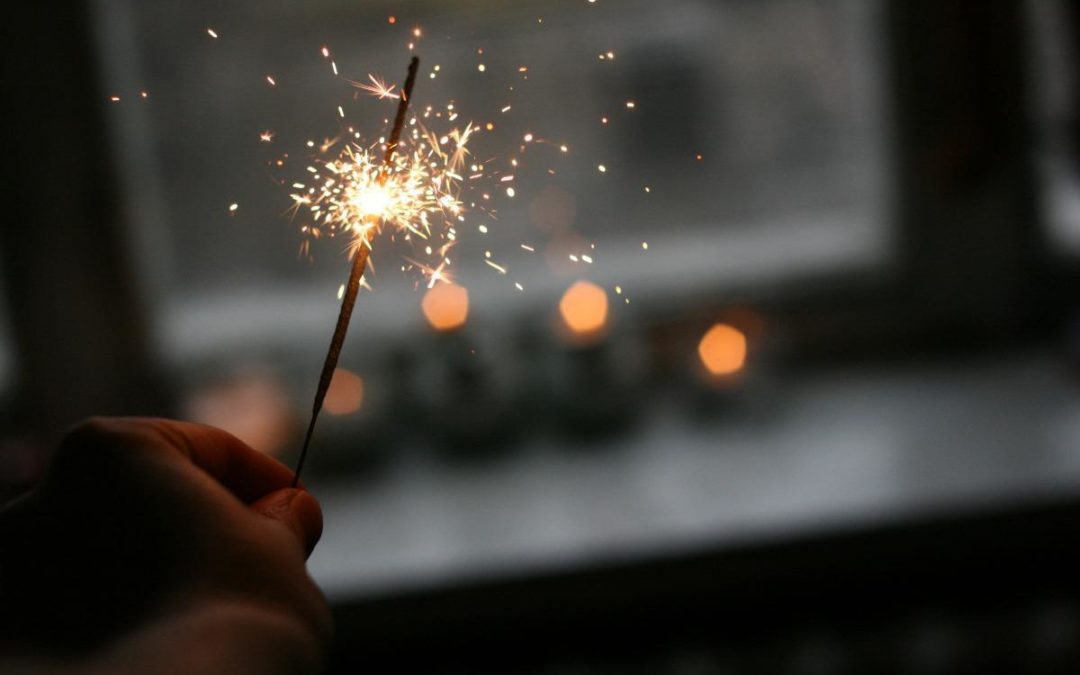 Having a new year ahead of us is a little intoxicating (and no, we’re not talking about the champagne at the New Year’s party a few weeks ago). The idea that we have a clean slate, a fresh start, a chance to change things about our lives that no longer serve us is enough to make the most practical of goal setters swoon. Yet 80 percent of all new year’s resolutions fail by February with only 8 percent making it to the end of the year. What is it about these goals that keep us from actually following through and achieving them? And more importantly, how do we prevent ourselves from becoming a statistic?

In the heady excitement of the new year, we often forget what makes a goal, a goal. The acronym S.M.A.R.T. is a great reminder of how our new year’s resolutions should be structured. S.M.A.R.T. stands for Specific, Measurable, Attainable, Relevant, and Timely. In order for a goal to be considered a goal, it must be all of these things. For instance, one of the most common resolutions we make is to lose weight. We may even make dramatic changes to our lifestyle in order to accommodate this resolution, but we are seldom successful. Even though the goal to “lose weight” is attainable and relevant to your life, it is not specific, measurable or timely. However, once we change the new year’s resolution from “lose weight” to “lose 1-2 pounds per week until June 30, then focus on maintaining that weight loss through the end of the year,” you clearly define success. Not only have you created a large, overarching goal (to lose as much as 50 pounds), you have given yourself weekly measurements of success along the way. Translating all of your new year’s resolutions into S.M.A.R.T. goals can greatly improve the likelihood you will follow through.

Even though we touched on the idea of setting a relevant resolution when we were talking about S.M.A.R.T. goals, it bears spending a little time on why this aspect is so important. Too often we get caught making new year’s resolutions that are popular but are not relevant to us. No wonder we lose enthusiasm for our resolutions almost as soon as we begin them. Choose goals that you are ready to devote time and energy to and skip the things you think you “should” focus on.

At one time scientists believed you could create a new habit in as few as 21 days. New research suggests a new habit is only formed when we crave the new behavior over the old. This is something that can take as long as 60 days to achieve. If come February you find that you are still craving sugar, hate working out, want a cigarette, or despise cutting down on your spending, give it until at least mid-March before you throw in the towel or change course.

By setting S.M.A.R.T goals that are especially relevant to you and being patient with yourself as you change your habits, the likelihood that you will be one of the 8 percent of people who achieve their new year’s goal dramatically increases.